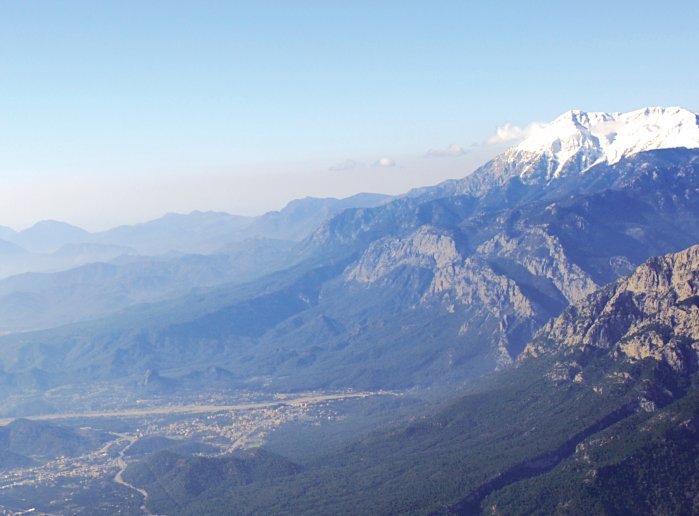 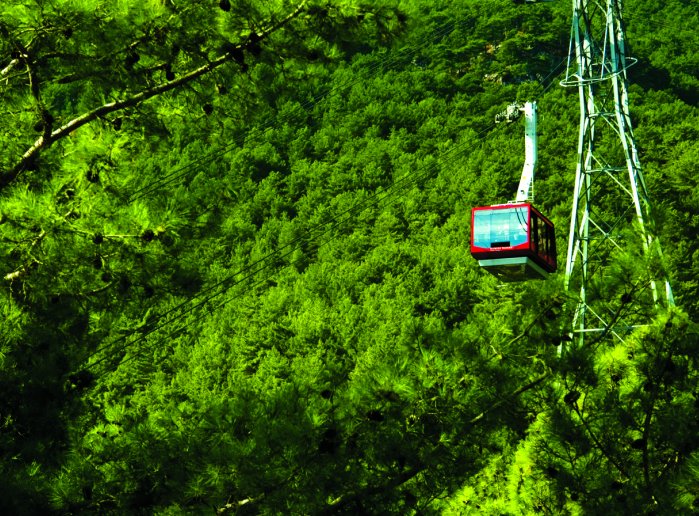 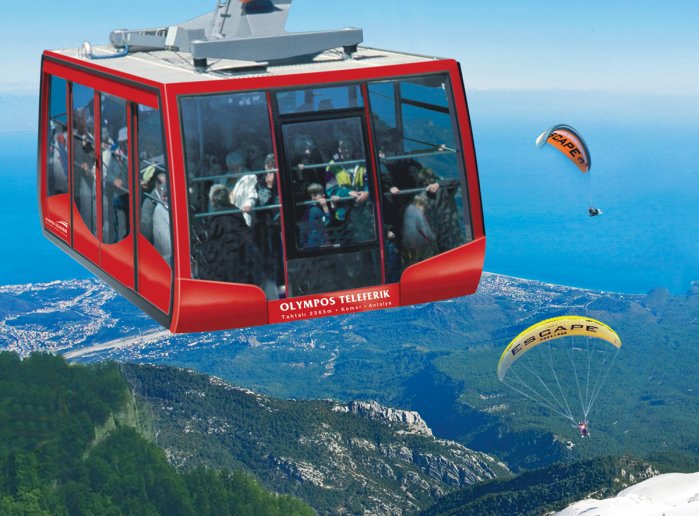 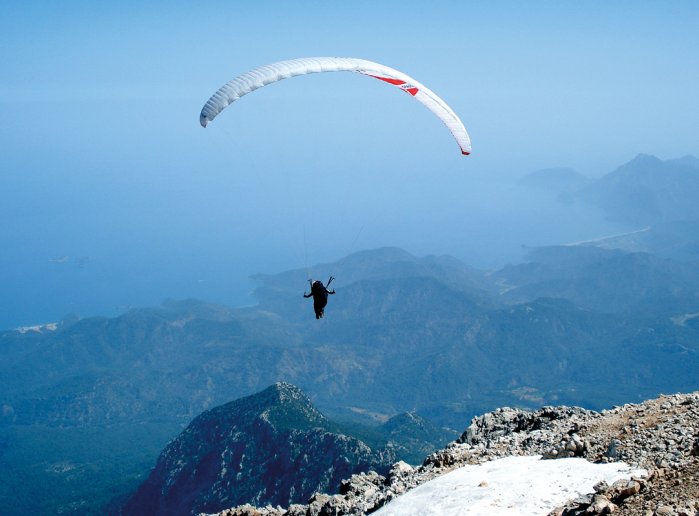 Ascend Tahtali Mountain by cable car  Take in the views of the Taurus Mountains and the Mediterranean Sea from the summit  Enjoy a walk along steep rocky slopes and through pine forest What's included: Some interesting facts: • distance from Antalya to cable car base station is 70 kilometers
• base station is 726 meters above sea level
• summit station is 2,363 meters above sea level
• cable car trip is 9 minutes 21 seconds
• cable car maximum…
Ascend the highest mountain on the Turkish Riviera by cable car and marvel at the views of the surrounding snow-capped peaks and the Mediterranean Sea, from a height of 2,365 meters. Take a walk through the pine forest at the top of Tahtali Mountain. Take a ride on the longest cableway in Europe up Tahtali Mountain, the highest peak on the Turkish Riviera. Enjoy fantastic views of the Taurus Mountains from the top. On this 6-hour trip from Antalya, you’ll travel from the sea to the sky as you ascend on the 4,350-meter-long Olympos cableway. Marvel at a region blessed with staggering diversity, home to snow-capped mountains, a turquoise sea, sandy beaches, an interesting culture, and great food! Hotel pick-up and drop off is provided by car or mini bus, depending on the number of tour participants. You’ll drive through the Beydaglari National Park on the 70-kilometer drive to the cable car base station. Ride to the summit in a spacious cabin that features large, panoramic windows offering spectacular 360-degree views of the surrounding area. Admire the snow-capped mountains on the 10-minute cable car ride, and see stunning views over Antalya from the top of Tahtali Mountain. Stroll around the beautiful surroundings of steep rocky slopes and pine forests, and gaze into the distance at the turquoise blue sea of the Mediterranean Sea. After descending to the base station you’ll be transferred to your hotel in Antalya.
To Top